Back in Santa Fe 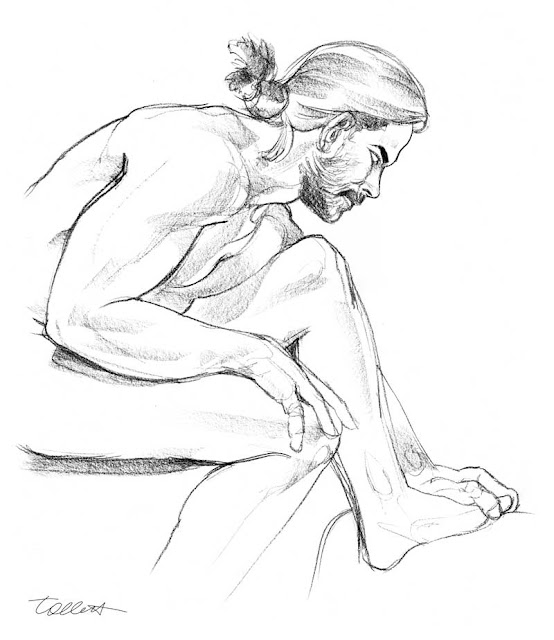 Back in Santa Fe after three weeks in Japan and several days in Seoul, South Korea. Last night I passed out Japanese souvenirs to the Tuesday Night Drawing Group artists: sushi erasers and small notebooks from the 100 Yen Store in Tokyo (100 yen equals one dollar, or close enough). Just one more reason, I suppose, that the group is getting a reputation for being “notorious,” according to the local rumor mill. Even though the definition of “notorious” typically means famous or well know for some bad quality or deed, it can also include good qualities and deeds. As far as I know, the only qualities of our group that some artists consider “bad” are the non-stop chatter and the background music that happens during (and between) poses. Some artists hate that. Now that I think about it, the group was founded by Eli Levin, and that’s reason enough to be considered “notorious.” Thank you for the inspiration, Eli.